enjoy your JOURNEY
press Enter to search Showing all results: No products found.

“Island Solitude” is designed with inspiration from the seasons, untouched nature, and glittering waters of Scandinavia and its marvelous archipelagos that you come across while sailing without a destination.

We invite discoverers to take a rest while hundreds of desert islands embrace the breeze and shine on Scandinavian seas like stars.

To commune with the inspiration of the moment, we invite you to glide the shoals and relax on gravel shores like mosses on a bow of a sailboat.

Colors designed with inspiration from the seasons of Scandinavia, and its untouched nature, bring calmness to your space.

HAV: [’hɑːv] It means “sea” in Scandinavian. The Arctic, North Atlantic, and Baltic seas form one of the wildest shores on earth and cover the Scandinavian region.

RO: [’ruː] Scandinavian for “tranquility”. It is a word for Peace and tranquility from Norwegian, Swedish, and Danish kingdoms. A small word with great meaning, which is shared by 3 Scandinavian languages.

ØY: [’øːʏ] Norwegian for “Island”. Hundreds of desert islands embrace the breeze and shine on Scandinavian seas like stars and invite discoverers to take a rest.

SKOG: [’skuːg] It means “forest” in Swedish. Northern forests start from the southernmost town of Sweeden and reach out to the Arctic Circle, and cover half of the Nordic region.

FJÄLL: [fjælː] Swedish for “highland”. People are only allowed to travel the country if they only leave their footprints. The falls of northern Sweden formed the unquestionably spectacular trails in the world. 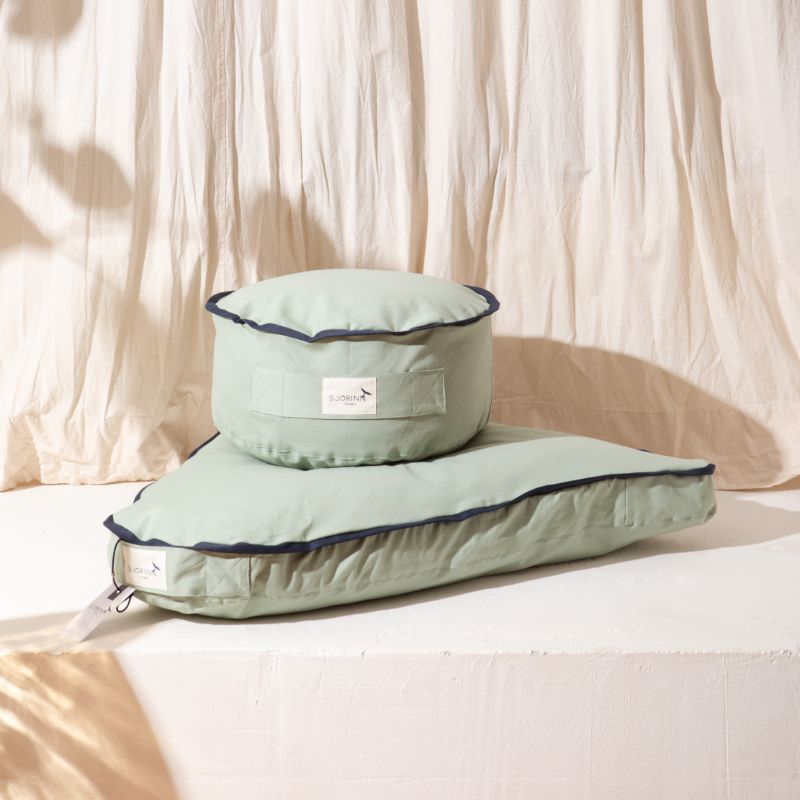 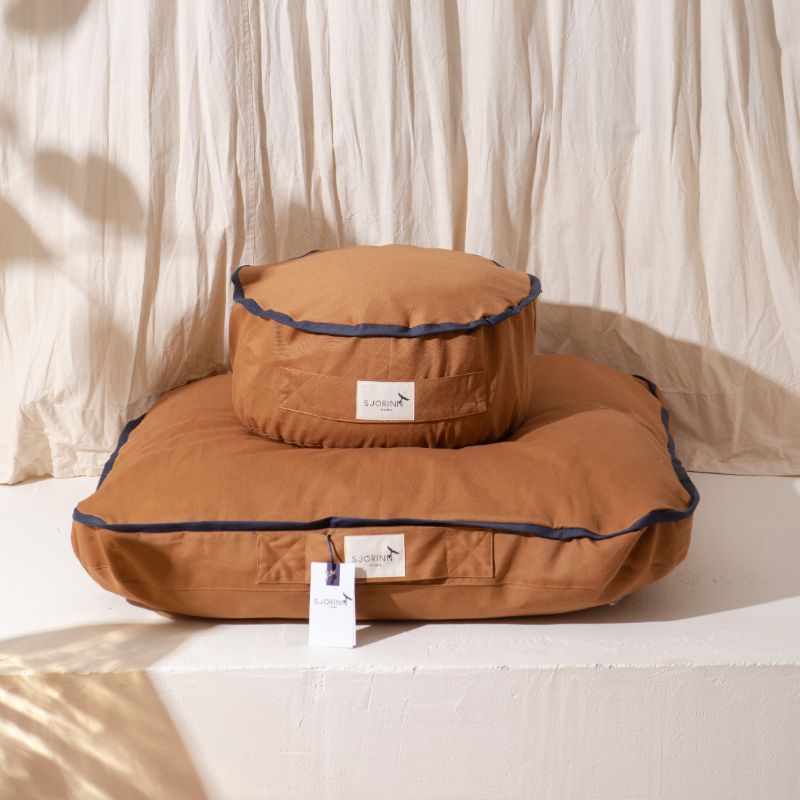 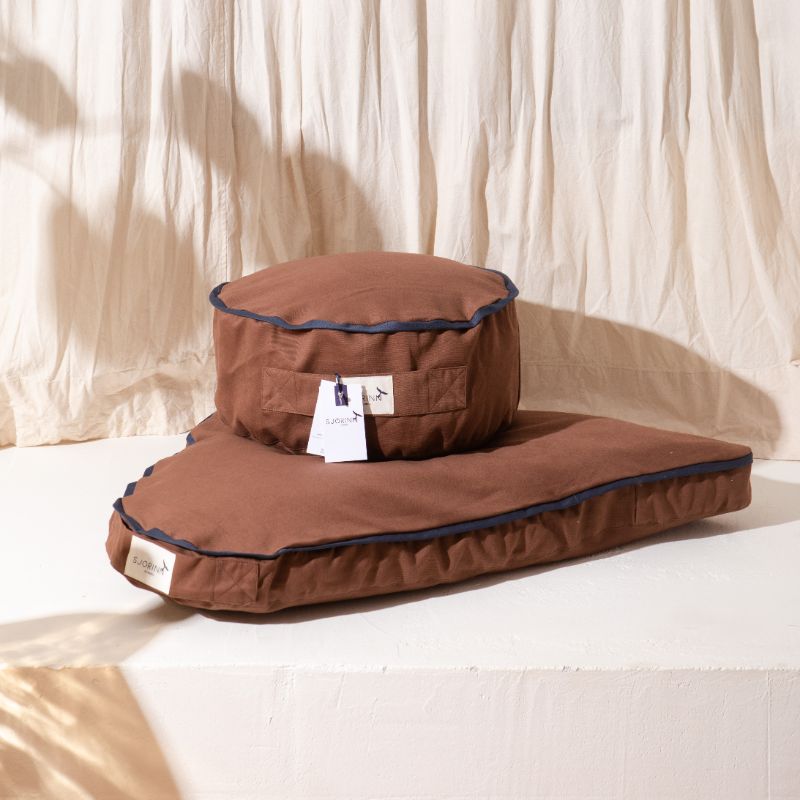 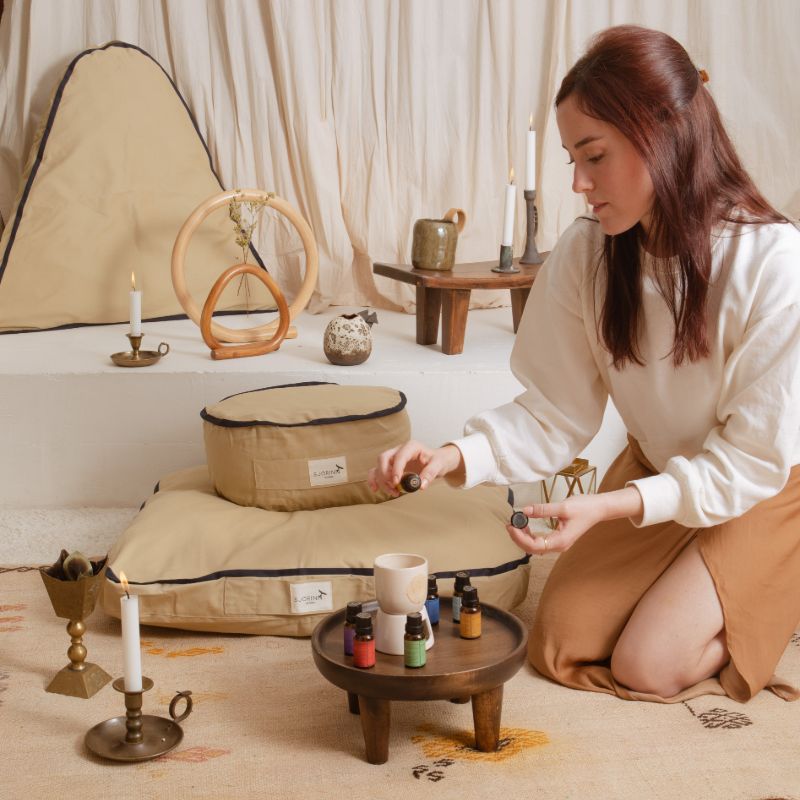 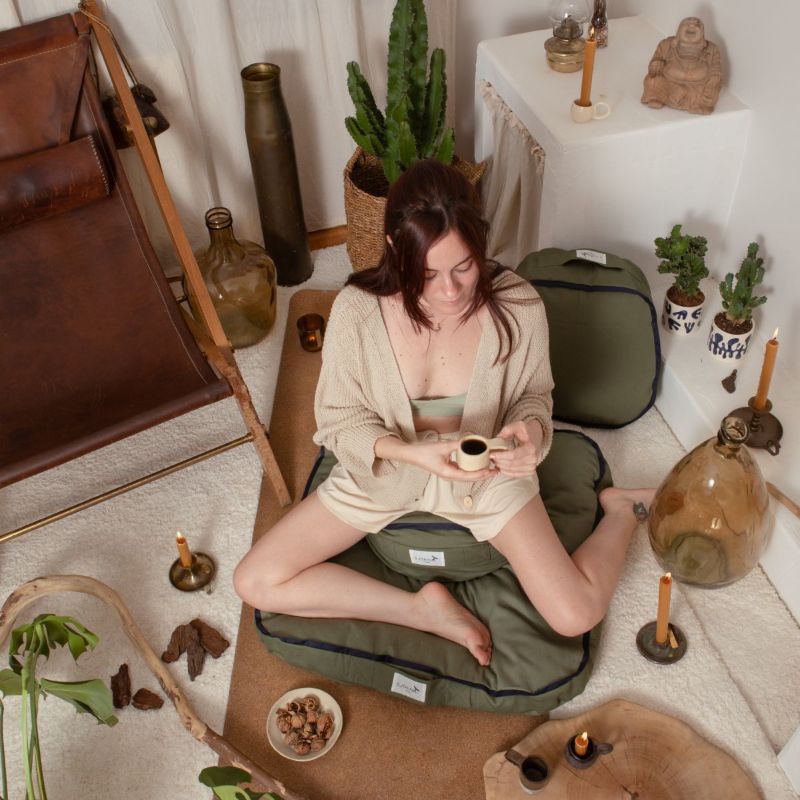 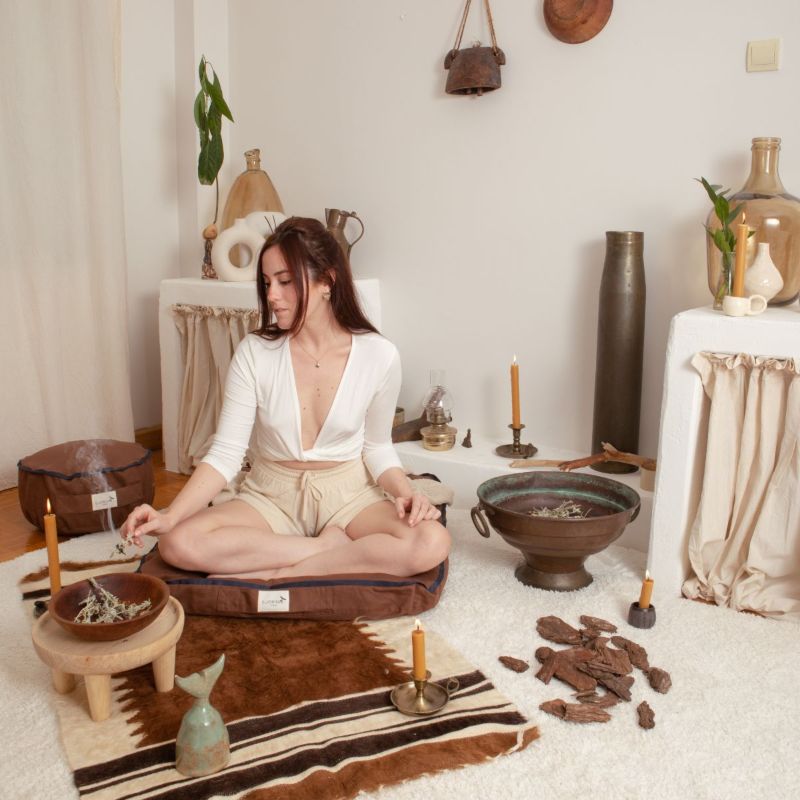 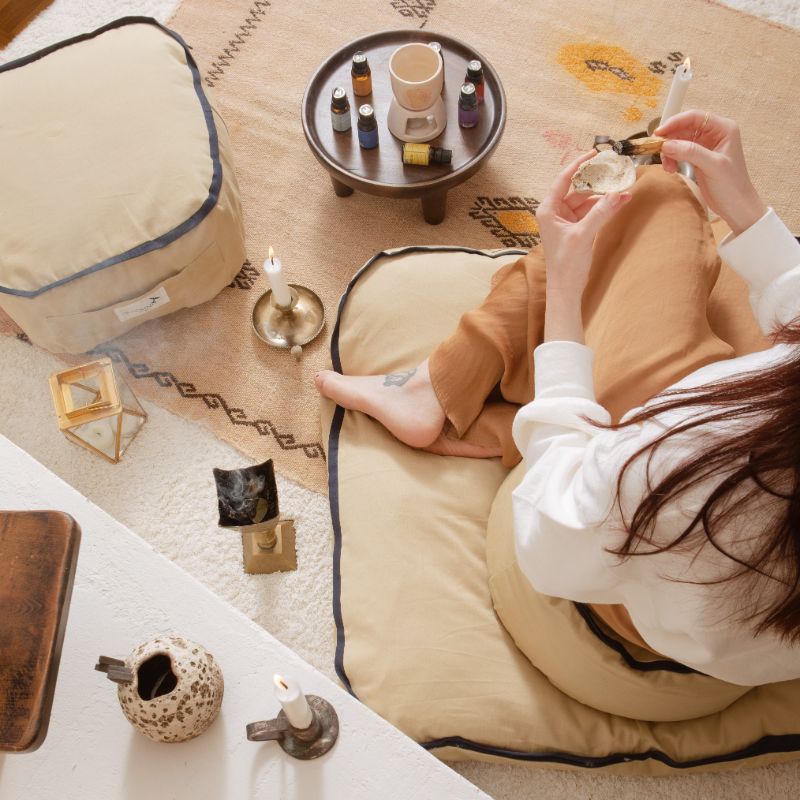 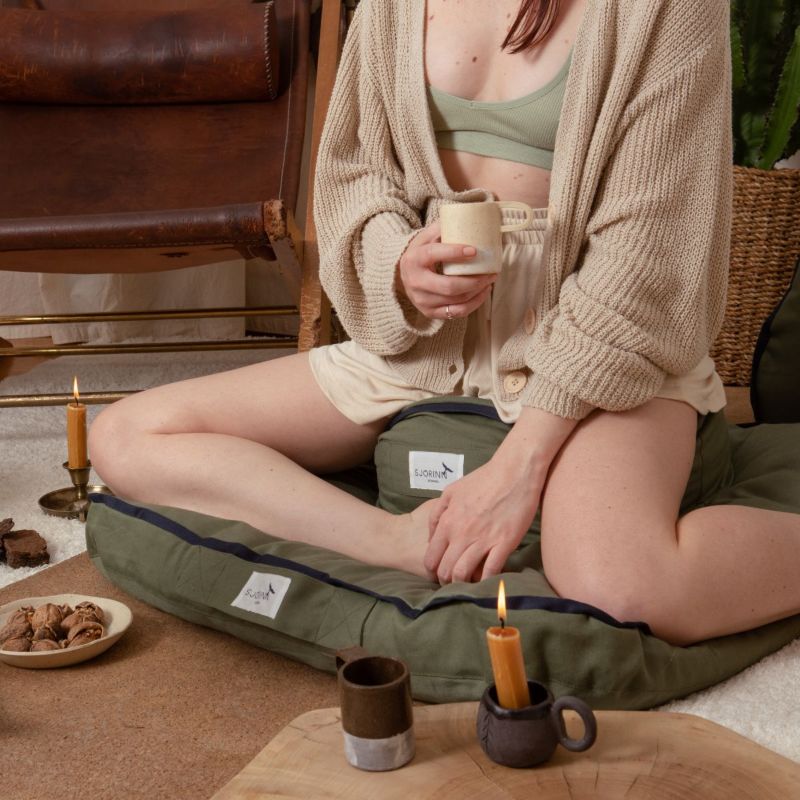 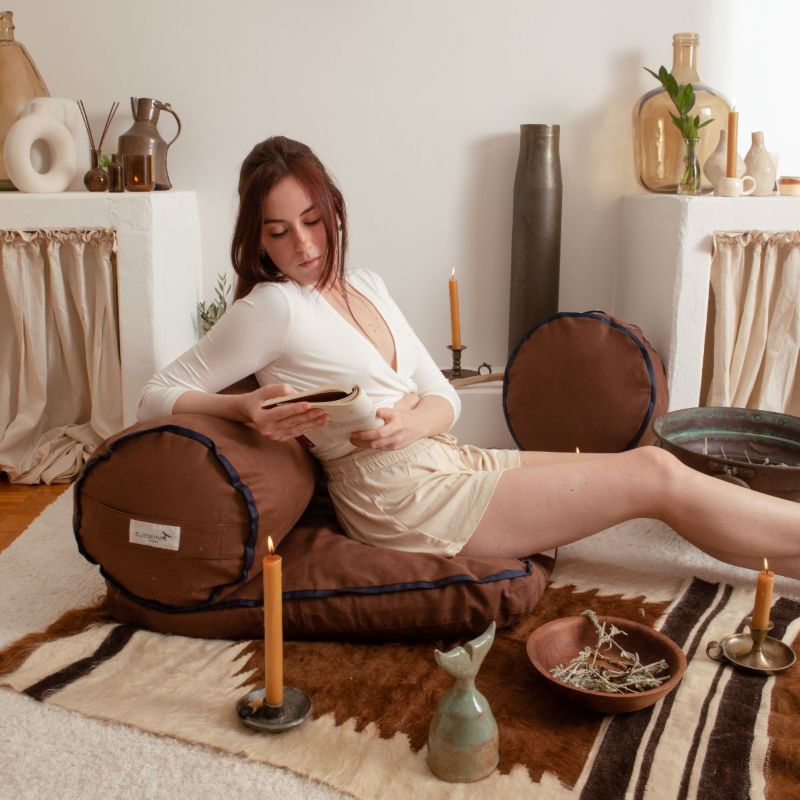 NextCreate a Space For Your Friend →
Cart Close

Sign up now for 10 % discount on your first purchase
Enter your email and get your coupon code.
Relax and calm down on your journey to the flow for slow and sustainable living.
SUBSCRIBE
*By entering your email adress, you agree to recieve Sjórinn Istanbul, offers, promotions, other commercial messages. You can review our Privacy Policy here and you may unsubscribe at any time.